Skip to Article Skip to Search About Us Skip to simple menu
KirsteinChiropracticBlog.com

Chiropractic Care Is Cost-Effective for Managing Low Back Pain 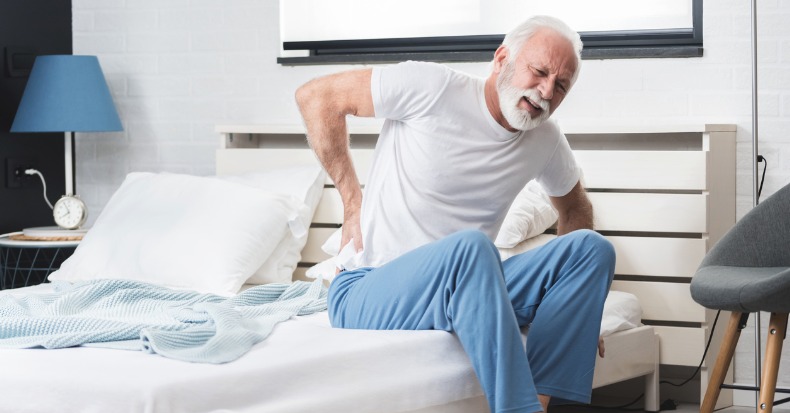 For over 100 years, individuals have sought out chiropractic care to address musculoskeletal conditions (like back pain) outside of the traditional medical model, which can include medications, injections, and surgery. In addition to reducing pain and improving function, chiropractic care can benefit the healthcare system (and the individual patient) by not only being more cost effective but also by reducing the need for additional care and procedures.

In a study published in 2019, researchers reported on the outcomes of 95 patients who presented at an Ontario multidisciplinary community healthcare center with either sub-acute or chronic low back pain. The research team noted that 70% of the patients who received chiropractic care experienced improvements in pain and disability at a cost to the healthcare system of about $1,042. Because most of patients did not require additional medical care, it’s estimated that the introduction of chiropractic treatment in this setting reduced healthcare costs per patient by between $2,022 and $6,136. This finding is similar to that of a 2021 study in which researchers reviewed Medicare claims concerning 28,160 older adults with chronic low back pain and concluded that long-term costs were lower when the patients received chiropractic care as their front-line treatment versus opioid therapy.

In addition to cost savings during the initial phase of care, a 2021 study that examined five years of Medicare claims data found that seniors with chronic back pain were two times more likely to experience an escalation in care (which is associated with an increase in total healthcare expenses) if their initial treatment involved opioids than if their first form of care was spinal manipulative therapy (the primary form of treatment provided by doctors of chiropractic).  A 2022 study found that patients with spinal pain who see a doctor of chiropractic as their first treatment choice are less likely to fill an opioid prescription, receive a spinal injection, or see a specialist within the next six months than those who initially consult with a medical physician. An analysis of Medicare data from 2012-2016 revealed that older adults with spinal pain who consulted with a doctor of chiropractic first were 56% less likely to fill an opioid prescription in the following year.

Aside from reducing costs because of saving on medications, advanced imaging, and more invasive procedures, by not requiring such services, the patient is at a substantially reduced risk for potentially harmful side effects, adverse events, or complications. In fact, a review of Medicare claims revealed that seniors who sought treatment for chronic low back pain in 2013 were 42 times more likely to experience an adverse drug event in the following five years if they initially chose opioid analgesic therapy versus spinal manipulation therapy.

Not only may chiropractic care help the low back patient get out of pain and back to their normal activities in a shorter time frame, but it may also reduce their need for additional healthcare service, which can result in savings to the patient and the healthcare system.

Thousands of Doctors of Chiropractic across the United States and Canada have taken "The ChiroTrust Pledge":“To the best of my ability, I agree to
provide my patients convenient, affordable,
and mainstream Chiropractic care.
I will not use unnecessary long-term
treatment plans and/or therapies.”

Members of ChiroTrust® have taken
“The ChiroTrust Pledge”:

“To the best of my ability, I agree to
provide my patients convenient, affordable,
and mainstream Chiropractic care.
I will not use unnecessary long-term
treatment plans and/or therapies.”

You will receive updates